On Wednesday 27 October, the Chancellor Rishi Sunak delivered his autumn budget. In what many are calling a spending spree rather than a spending review, the Chancellor announced a series of measures designed to strike a balance between “preparing a new economy post-Covid” and ensuring that households do not bear the brunt of rising prices.

Overall, there was cautious optimism with the Chancellor having slightly more money in his pocket than previously expected due to the economy being buoyed by the success of the vaccine rollout and the end of lockdown restrictions over the summer.

The Office for Budget Responsibility also predicts that the UK economy will return to its pre-pandemic levels by the New Year, six months earlier than originally planned. GDP is also expected to grow at 6.5% this year rather than 4% as previously expected, unemployment is lower than expected and Government borrowing is also predicted to reduce.

There was therefore a series of large spending announcements to support the Government’s ‘levelling up’ agenda and to help the country recover from Covid. The Chancellor announced £5.9bn for the NHS, £5.7bn for regional transport networks, £4.7bn for schools, £1.8bn for new housing, a £1.4bn fund to attract new investment to the UK and increased spending on young people and families. 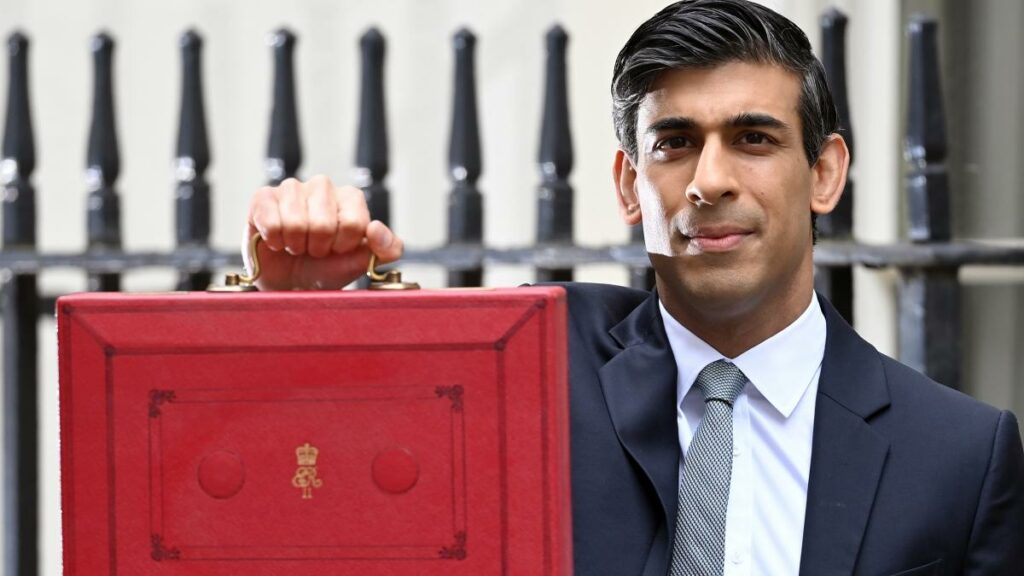 It is our job to understand the detail in the budget and assess how it might affect your ongoing financial planning. However, this year we also need to take into account previous announcements as, in reality, this year’s Budget started in September when The Prime Minister announced the change (for one year) in the triple lock for state pensions and the health and social care levy.

It had been expected that the Chancellor would make changes to pensions tax relief, potentially moving to a flat rate of 25%. However, this change was not announced and therefore higher-rate and additional rate taxpayers can continue to benefit from tax relief of up to 40% and 45% respectively. The pension annual allowance also remains unchanged.

The pension lifetime allowance also remains unchanged following the announcement in March 2021 that it would be frozen until 2026. The allowance will remain at £1,073,100 in the 2022/23 tax year. Any money withdrawn above this level will incur a 55% tax charge. Money drawn as income will incur a 25% charge with the remainder then subject to income tax at the individual’s marginal rate.

The health and social care levy has a far wider effect on what working people will earn and how much tax is due on the dividends you earn from your portfolios. This is because there is no national insurance payable on pension income, so it will be the working population of the UK that will bear the brunt of increased taxation to pay for health and social care and help the country recover from the impact of the pandemic.

The following changes are due to come into effect from April 2022.

In September, it was announced that dividend tax rates on profits from share ownership will increase by 1.25% to 8.75% for basic-rate taxpayers, 33.75% for higher-rate taxpayers and 39.35% for additional rate taxpayers. The annual dividend allowance will remain at £2,000.

Given the changes to dividend tax and national insurance, looking at ways to mitigate increased tax will become more important. One of the best ways to do this will be to invest in tax efficient investments such as ISAs and pensions.

Unfortunately however, the chancellor did not announce any changes to ISA allowances which is bad news for savers and investors. They do still remain a very tax efficient way to invest. The main ISA limit will remain at £20,000 meaning a couple could invest up to £40,000 a year into ISAs to benefit from tax free income and growth.

The inheritance tax (IHT) threshold also remains the same and is frozen until April 2026. You can pass on assets of up to £325,000 upon death free of IHT. If passing to a direct descendent, this can be boosted by the residence nil-rate band which remains at £175,000 per person. Therefore a married couple with children could pass on a maximum of £1m in total without having to pay IHT (two lots of £325,000 and two lots of £175,000).

It was highly anticipated that the Chancellor would announce changes to Capital gains tax, aligning them more closely with income tax rates, but this didn’t happen. This is good news for investors and for your financial planning.

Overall, this was a budget rather light on significant personal finance announcements but other changes to note are: