Every year on the first Friday in December we host a party for all our providers and this year the staff offered to dress as Elves to raise money for people with dementia.

It was a wonderful event with lots of laughter trying to guess who the baby was, we had photos of the staff when they were babies and a few red herrings thrown in to make it a bit more difficult. Sam Davies won 1st prize and she deserved it as she spent a lot of time literally staring at everyone’s face.

It really is a great afternoon and we managed to raise £80 which we have donated to the Henley in Arden and District Dementia Café. The Charity consists of four local residents who aim to provide friendly social meeting place for people with all forms of memory or dementia problems and their families and friends.

The first café is planned in Ullenhall and if this proves successful they would like to host one in Henley in Arden when a venue becomes available. 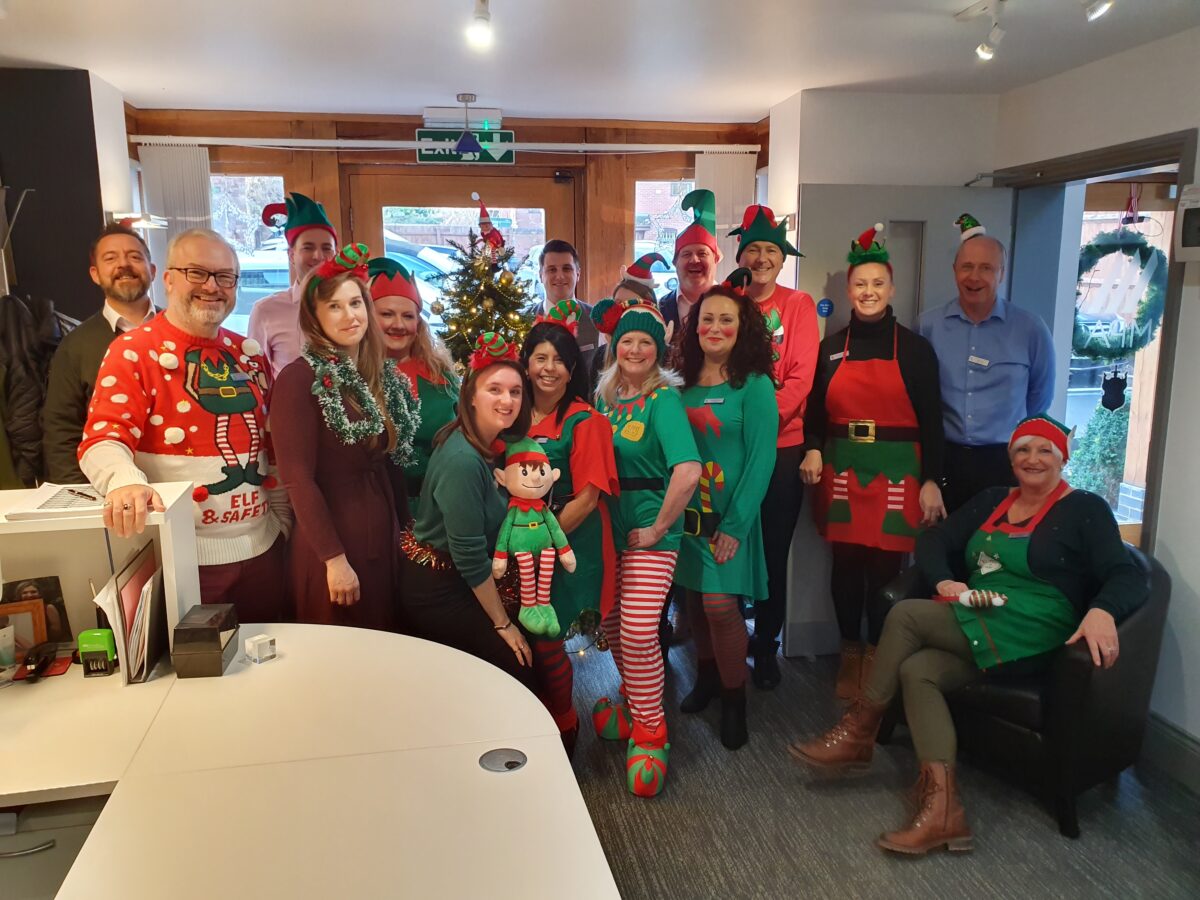